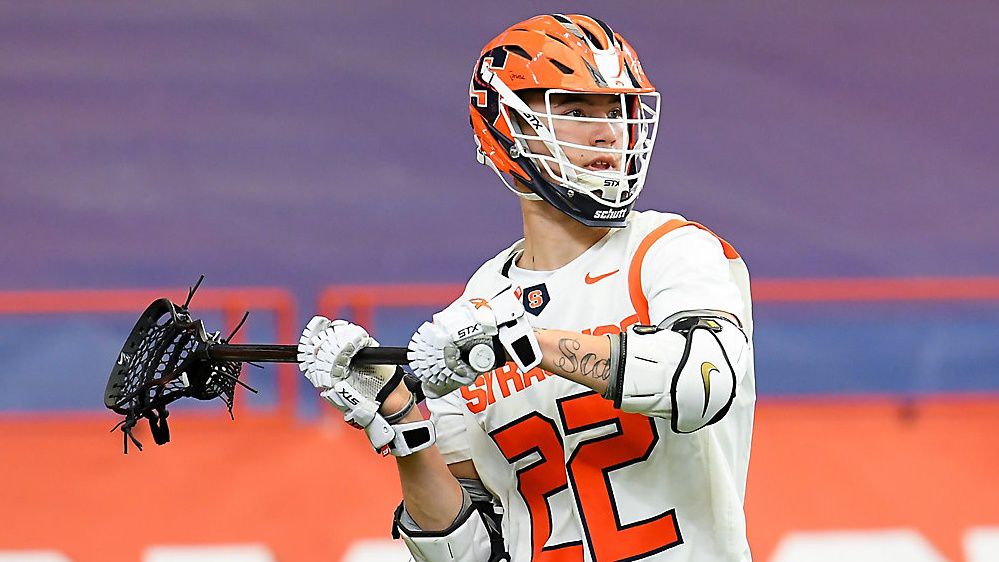 Former Syracuse University lacrosse player Chase Scanlan has been arrested for drunk driving, according to the Chautauqua County Sheriff’s Office.

Deputies report that the 21-year-old was discovered during a traffic stop on Route 5 in Irving around 2:42 a.m. Sunday morning. A check of his driving record revealed that he was operating a vehicle with a suspended license and, upon further investigation, deputies said Scanlan was found to have been driving while intoxicated.

Scanlan has since been released from custody and is scheduled to appear in court in the town of Hanover at a later date.

During his time at Syracuse University, Scanlan was the subject of scandal when it was reported that he was suspended from the lacrosse team on allegations of domestic violence from a fellow student.