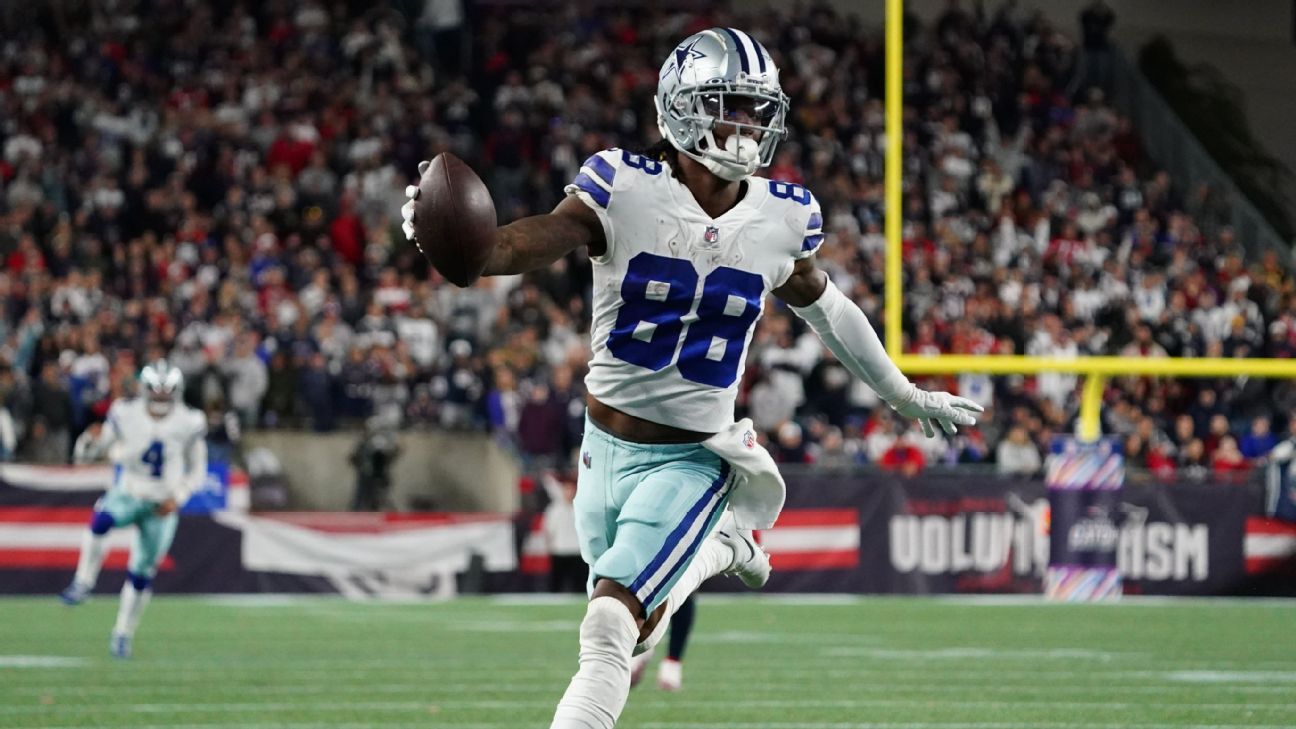 The Green Bay Packers have covered seven straight games, tied with the Dallas Cowboys for the longest active streak in the NFL. But for that streak to continue, they will need to do it without Aaron Rodgers. Green Bay is now the first team with a winning percentage of at least .875 to be an underdog of at least seven points this late in the season since 2014.

The Cowboys have yet to taste defeat against the spread all season. Dallas puts that 7-0 ATS record on the line against the Denver Broncos. Teddy Bridgewater is 18-3 ATS in his career as a road underdog. If Dallas covers, it would be the first team to start 8-0 ATS since the 2007 New England Patriots.

The Tennessee Titans will be without Derrick Henry for the foreseeable future. Without Henry, the Titans are underdogs for the fourth consecutive game as they visit the Los Angeles Rams. Only three other teams in the Super Bowl era have won four straight games, all as at least a three-point underdog. Tennessee is 4-0 outright as an underdog this season.

Co-hosted by Joe Fortenbaugh and Tyler Fulghum, Bet is available for live and on-demand viewing on the ESPN App and on ESPN’s social media feeds on YouTube, Facebook and Twitter. Watch

Antisemitic tropes cited by the Texas synagogue hostage-taker have deep