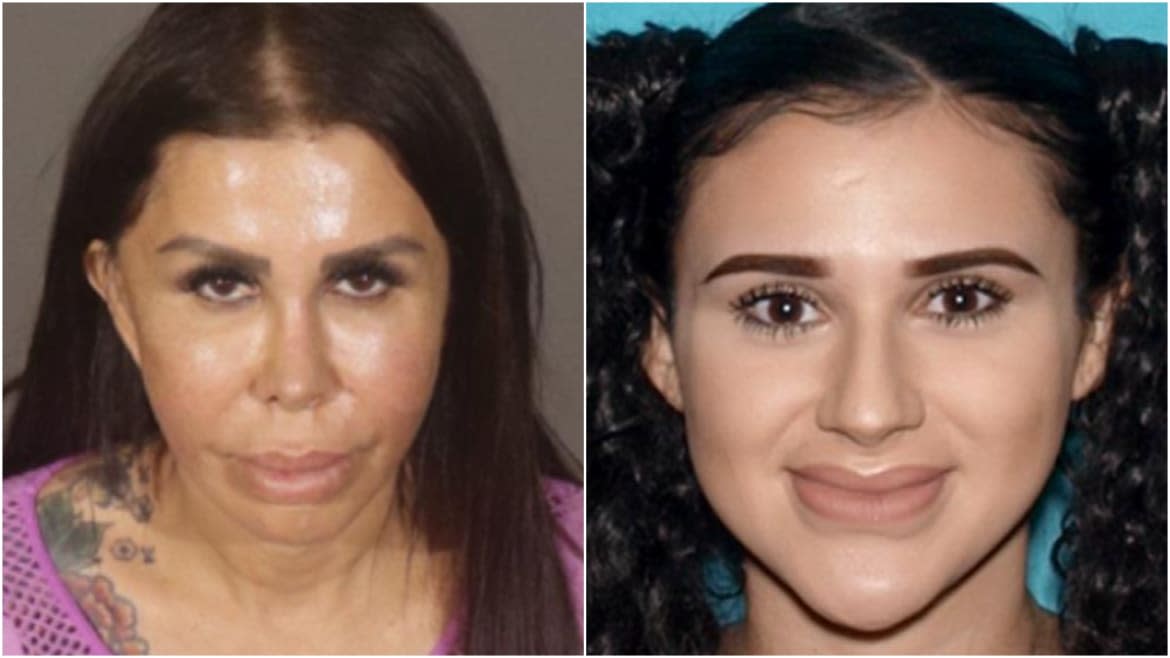 A mom and daughter who allegedly posed as plastic surgery pros have been charged with murder after an aspiring adult film actress’ illegal butt augmentation surgery turned deadly.

Libby Adame, 51, and Alicia Galaz, 23, were arrested Aug. 5 in Riverside, California, in connection with the death of 26-year-old Karissa Rajpaul, who died at a local hospital hours after she underwent the botched procedure.

The Los Angeles Police Department told local outlets that the two women posed as specialists while performing the allegedly illegal procedure on Oct. 15, 2019 and likely have operated on a slew of other victims.

After Rajpaul suffered complications from the surgery, the women allegedly called 911 and then left her to die, Hamilton alleged.

“They took people’s cash and we know in a couple of incidents, it resulted in murder,” he added.

Detectives told local outlets that they had uncovered potential evidence in the case that suggests the pair used social media to advertise Brazilian butt lifts at a fraction of the usual cost.

Before her death, Rajpaul appeared in a video posted on social media that appeared to show her undergoing a procedure for butt augmentation. That footage has since been incorporated into the LAPD’s investigation of the botched operation, KABC reported.

Investigators told KABC that they suspect the women injected Rajpaul with a cocktail of substances used by qualified cosmetic physicians in addition to other dangerous chemicals.

“They were mixing them with chemicals and other substances that clearly are not appropriate for any medical procedure that would be performed on a human,” Hamilton said.

Police told local outlets that Rajpaul had come to the United States from South Africa to pursue a career in the adult film industry. The augmentation procedure that led to her death was preceded by two others allegedly also conducted illegally at a home in Encino, California, last September.

Hamilton told KABC that investigators are examining other potential victims and their relatives who “may have had loved ones disfigured” or killed after undergoing procedures conducted by the faux-specialists.

“Some of these victims may have not survived these procedures and that’s what we are looking into now,” he told KTLA5 separately.

A day after she was arrested, Adame was released after posting $1 million bail, according to CBS LA. Her daughter was also released on bond two days after her arrest and is set to make her first court appearance on Dec. 8.

How much money YouTubers with 1 million subscribers make