Advertisement
Home Sports MLB playoffs tracker: Who is in, who can clinch next 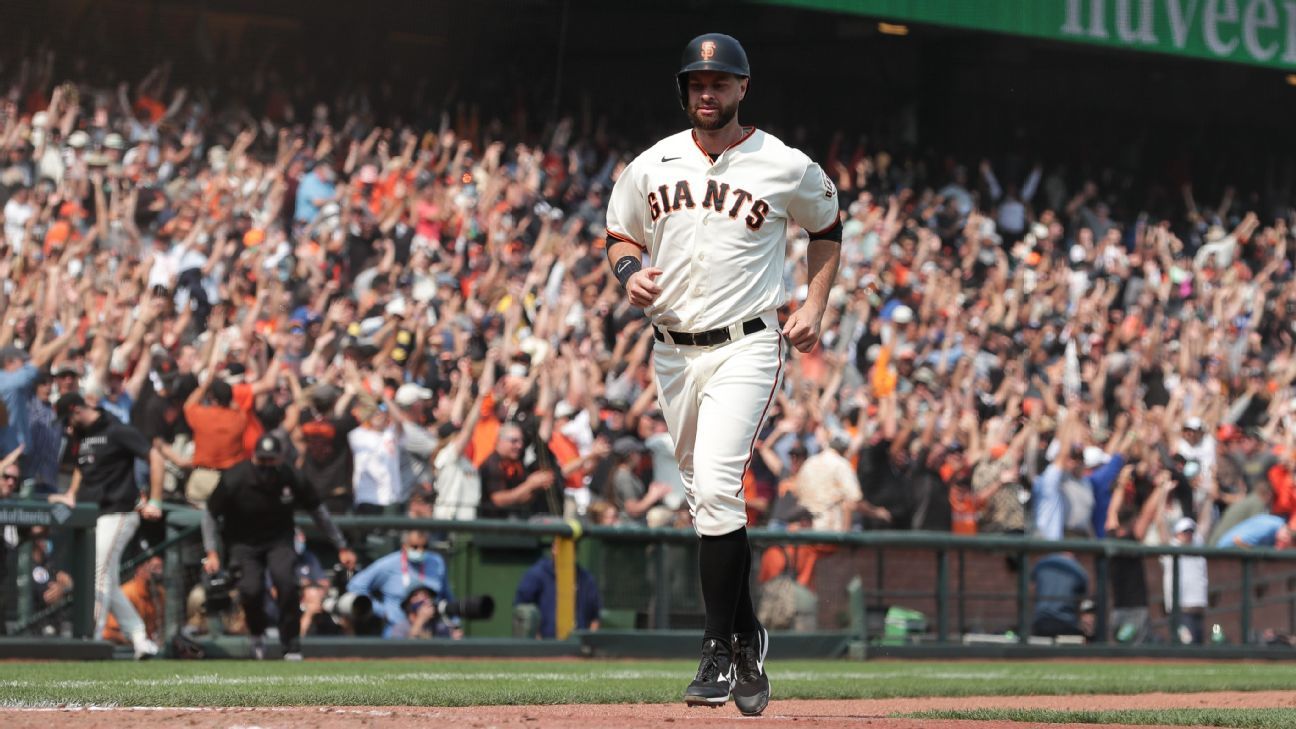 October is right around the corner. Wondering which teams will be playing in the 2021 MLB playoffs? Well, we’re about to find out.

With the final stretch of the Major League Baseball season in full swing, teams are getting ready to clinch postseason berths — whether it’s a division crown and a straight ride to the division series, or one of two wild-card spots to face single-game elimination play. Either way, pride — and home-field advantage — is at stake.

While teams appear to have their divisions locked down, the wild-card race is wide open and will likely come down to the final week — or even the final weekend — of the regular season, which ends Sunday, Oct. 3. Or we could have some bonus baseball on Oct. 4 if there are tiebreakers to be played heading into the postseason.

Below, we take a look at the latest in the playoff races in both the American League and National League, starting with who has clinched a postseason spot, who can clinch next and upcoming series to watch. (Check back each day as we continue to update the playoff picture.)

Who has already clinched a playoff spot?

Just one team … so far. The San Francisco Giants clinched at least a wild-card spot with a 9-1 win over the Padres on Monday. The Giants are still locked in a battle with the Los Angeles Dodgers to win the National League West, but as the teams with the two best records in Major League Baseball so far this season, they are both virtually assured a playoff spot — the only question is which team will go straight to the division series and which one will face a wild-card elimination game.

Who can clinch a playoff spot next?

Key series to watch this week

Boston Red Sox at Seattle Mariners: Surprising Seattle is now a legit wild-card threat, while Boston entered the week tied with the Toronto Blue Jays for the top spot in the American League wild-card chase. Boston could send Seattle reeling, or the Mariners could gain ground. Either way, any series between a pair of wild-card contenders is a crucial one. As for the other AL wild-card hopefuls: Toronto is playing the first-place Tampa Bay Rays this week, which could slow the Jays’ recent momentum, while the New York Yankees and Oakland A’s have what should be easy series against the last-place Baltimore Orioles and lowly Kansas City Royals, respectively.

St. Louis Cardinals at New York Mets: As stated, any wild-card matchup is a must-watch series. These teams begin the week on the outskirts of the NL wild-card race, which means one could play spoiler to the other.

If the season ended today …

Here’s what the playoff field would look like if the season ended today (tiebreakers excluded):

Catch the 2021 MLB season on ESPN and the ESPN App.

Are games too long? How can baseball maximize its new generation of stars? We dig into the topics that will shape the game far beyond this season. The State of Baseball »