With the global release of the new FIFA 22 edition on Oct. 1, it’s time to dissect the new version of the world’s most popular video game.

EA Sports has introduced several new features to the game, including an updated gameplay system, HyperMotion technology and tweaks to different game modes.

Sporting News examines what’s new in FIFA 22 and how it will affect you when you play the game.

When it boils down to it, the thing we want to do most in a football video game is score goals — but the manner it’s accomplished is often up for debate.

In previous FIFA games, pace has reigned supreme in the goal-scoring process, with that attribute arguably the most critical to finding the back of the net. Despite Harry Kane’s 88 rating as a striker in FIFA 21, you would find gamers still wanting to use a forward like the 81-rated Inaki Williams because he had the ability to burn past defenders with his pace, when the Tottenham star could not.

Maybe some FIFA fans enjoy that arcade-like aspect in the game, but more often than not, gamers want a realistic experience.

In FIFA 22 gamers can now use a deliberate approach with build-up as a way to breach opposing defenses instead of just using a high-pace attribute to leave a defender in the dust. The change means the game appears slower and more realistic, but it feels more rewarding for football purists to score a goal with some nice build-up play to draw your opposition out before striking the crucial blow.

However, EA has been known to tinker with this aspect in the past, shifting the game engine with download patches to appease both realism and arcade fans. Currently, the gameplay is set toward realism, but it remains to be seen if it will be changed at some point to satisfy fans of the arcade style of play.

HyperMotion is no gimmick

The most trumpeted of FIFA 22’s new features is the HyperMotion technology that has been added to the gameplay, which allows the most realistic movement and feel from in-game players ever seen in the franchise.

HyperMotion within the game was created by wiring up real-life players to gather data on the actual movements they make when playing football.

This information was then ported into FIFA 22 using an algorithm, which then allows in-game players to react realistically to situations within the game like shooting, passing or collisions. The result is a more realistic feel, where players veer off course and take time to recover when bumped by an opponent, and players have to recover their balance after attempting a power shot from long range.

It certainly is a nifty addition to the gameplay that makes it feel more fluid, but it certainly won’t be the feature that defines FIFA 22. 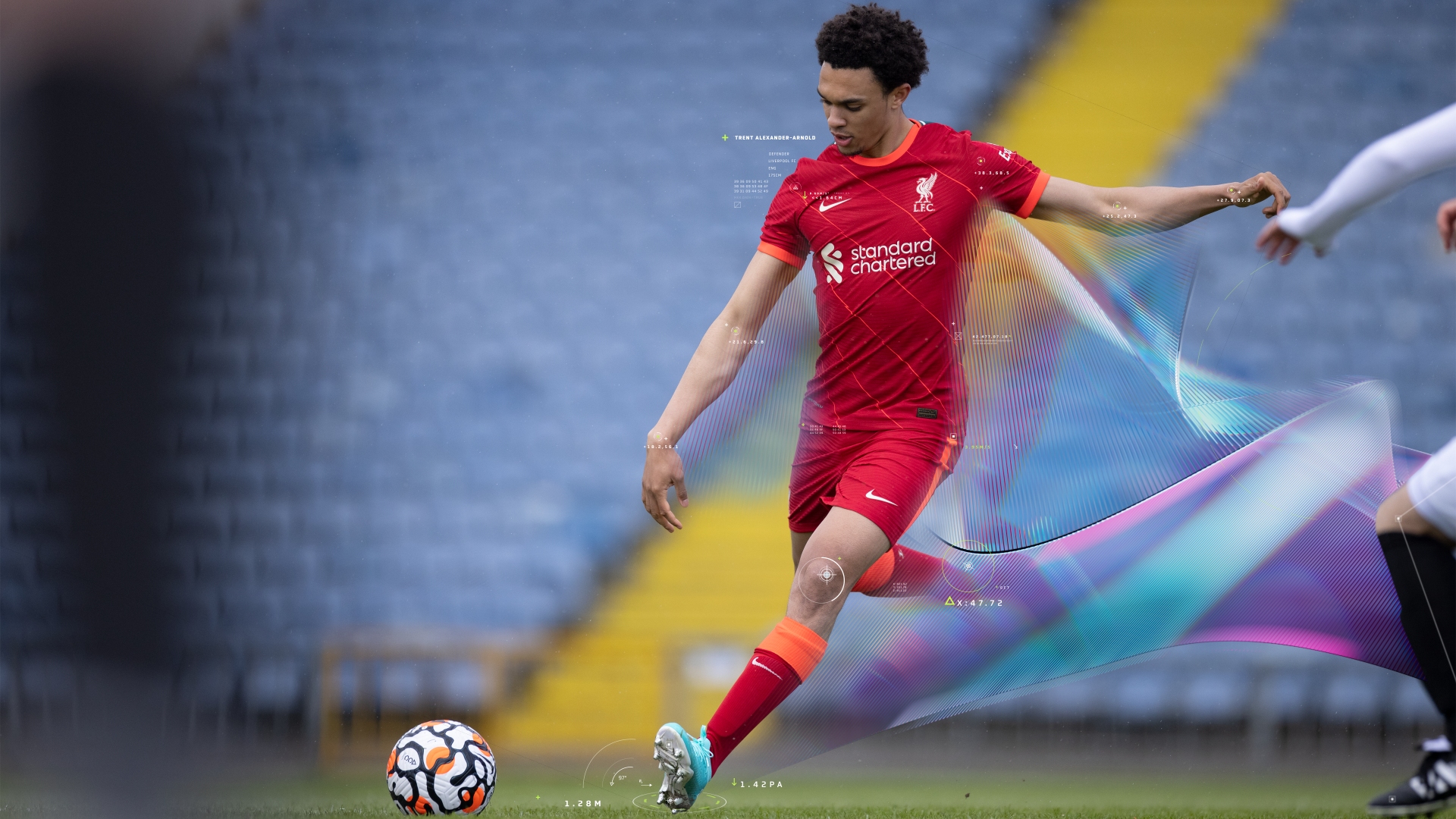 While the ever-popular Career Mode has remained relatively the same as FIFA 21, there are a couple of additions that make the experience more enjoyable.

With the popularity of role-playing games within the gaming community, EA Sports has added objectives that need to be completed, in addition to the actual gameplay on the pitch. Some of the objectives included are the need to impress your manager to earn your position in the starting XI, and your relationship with the gaffer is built through achieving certain tasks within the game.

Another nifty feature is the ability to simulate matches, and you can also jump in to play the actual game on the pitch at any point while you’re in simulation mode.

There has also been a decision to eliminate repetitiveness from the mode, by allowing users to simulate sections such as Training Days, once enough data on them has been gathered.

Ultimate Team is FIFA’s most popular online mode where gamers build a team with real-life players that are represented as cards. The base ratings of these cards hinge on a player’s current ability, but they can grow if the players perform well in real life. This creates an online market where gamers need to generate in-game currency to buy and sell the different cards to help their Ultimate Team grow in strength.

Gaining in-game currency requires you to spend a lot of time playing the game, or alternatively, you can use your hard-earned cash to buy packs of player cards, which you can either add to your team, or sell for in-game currency. The result is, according to GamesIndustryBiz, that EA Sports generates more than a quarter of its net revenue, or around $1.49 billion, from the micro transactions associated with Ultimate Team.

In other changes, EA Sports has made the game mode more enjoyable by reducing the number of games (30 to 20) needed to play in the famous FUT Champions Weekend League, which gives gamers the chance to be among the best FIFA players in the world. However, the qualification process for the FUT Champions Weekend League has also been changed, with players needing to first qualify for a five-game Playoff Champions stage by getting enough points in the Division Rivals mode.

Once you are in the Playoff Champions stage, you play the five games, and if you accrue enough points, you qualify for the FUT Champions Weekend League. Otherwise you will be given rewards, and you can bank the points for your attempt to qualify the following week.

While the gameplay does feel more authentic, and there have been several solid additions to the game modes, FIFA 22 is not a huge departure from its previous version. Like most editions of the game, FIFA 22 is a slight improvement that builds upon its predecessor.

This formula has worked for EA Sports, and the FIFA franchise is firmly established as the best-selling sports game in the world with 320 million copies sold as of June 2021. With the usage of mostly real-life teams and players, it allows gamers the most realistic experience of playing a football game virtually.

There is no doubt FIFA 22 will continue to reign supreme in its genre, but it remains to be seen whether fans will be happy with a game that feels more like an update.