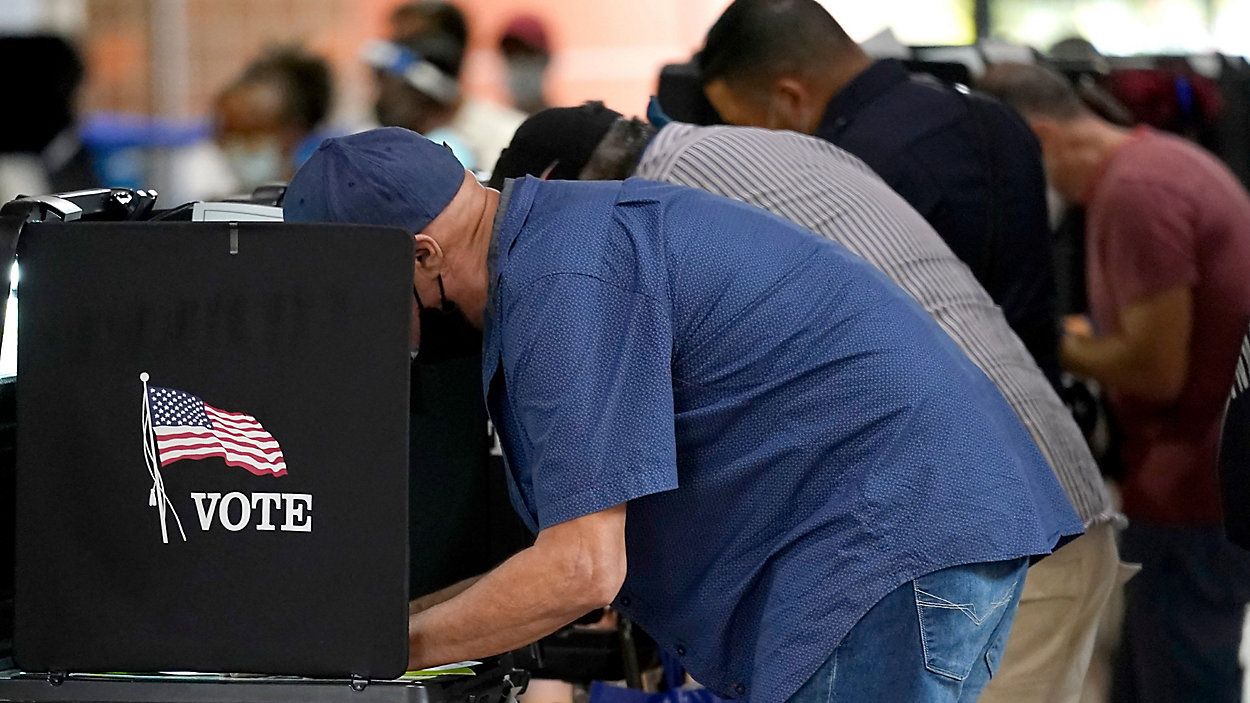 Nine months after being declared the loser in the close and messy re-election bid for Congress, former U.S. Rep. Anthony Brindisi was on track for defeat in a bid for a seat in the 5th District of the New York State Supreme Court

According to the latest unofficial results from the New York State Board of Elections, Republican Danielle Fogel garnered 54% of the vote compared to 43% for Brindisi, with 99% of precincts reporting.

The position is a 14-year term. Right now, cases are being scheduled as far as 12-18 months out.

The town of Camillus was the only one where voters opted to prohibit dispensaries. It remains to close to call at this point in both Tully and the village of Camillus.

A few races in Onondaga County are also close and will be decided by absentee ballots, including the one for the Onondaga County Legislature’s 10th District, Manlius town supervisor and Solvay mayor.