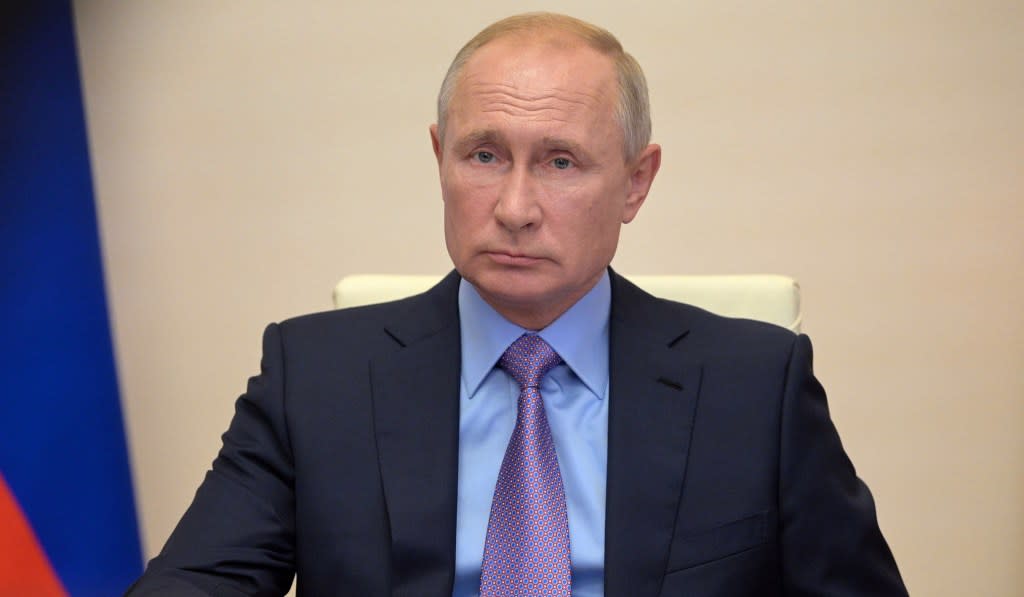 During an MSNBC interview, host Nicole Wallace referred to Russian disinformation campaigns that she said appear to have “infected” the House Intelligence Committee, asking Barnes, “What access to any information or briefings do Democrats really have?”

“Russia uses these disinformation campaigns to deflect from what they did in 2016,” Barnes, who reports on national security for the Times, responded. “A lot of intelligence officials believe the sort of Burisma accusations that are being revived are once again trying to obscure what Russia is up to.”

On Monday, top congressional Democrats led by House Speaker Nancy Pelosi released a letter alleging a foreign disinformation campaign aimed at influencing the 2020 presidential election and interfering with Congress. The letter included few specifics, but Democrats demanded an FBI briefing to warn members of Congress about the threat. Officials familiar with an addendum to the letter said it referred to a potential Russian attempt to harm Biden’s presidential campaign, Barnes reported for the Times.

Barnes continued that he believes Democrats published the letter because “the only remedy that really works is the resilience of a population, and a population can only be resilient if they know what’s going on. So much of this stuff is secret, falls into bitter, partisan divisions, but it’s important for voters not to be affected by the disinformation campaign, and that requires talking about it, putting some of this stuff out in the open, realizing when it is being done to the American public.”

Hunter Biden was appointed to Burisma’s board in 2014 while his father was vice president and resigned from the board in April of last year.

During a July 25 phone call with Ukraine’s president, Volodymyr Zelensky, President Trump asked Zelensky to help his administration investigate allegations that Biden used his position as vice president to help Burisma avoid a corruption probe soon after his son was appointed to the board— a controversy that became the focal point of the impeachment probe against Trump.

In spring, 2016, Biden called on Ukraine to fire the prosecutor who had been investigating the energy company paying his son. The vice president threatened to withdraw $1 billion in U.S. military aid to Ukraine if the country did not fire the prosecutor, who was accused by the State Department and U.S. allies in Europe of being soft on corruption.