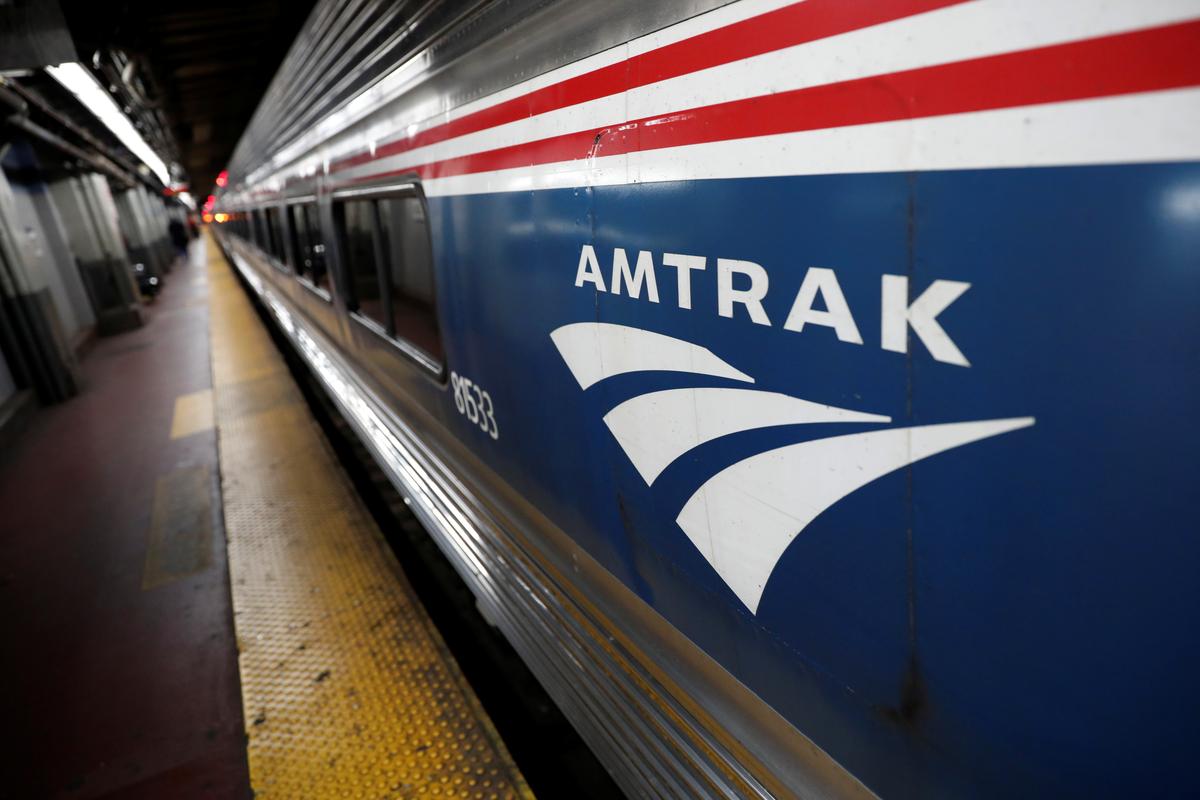 WASHINGTON (Reuters) – U.S. passenger railroad service Amtrak said on Tuesday it needs a further $1.475 billion bailout and disclosed plans to cut its workforce by up to 20% in the coming budget year.

Amtrak said it also plans to reduce its operating costs by approximately $500 million.

The company, which has been devastated by the coronavirus pandemic, in April received $1 billion in emergency funding from Congress.

Ridership and revenue levels are down 95% or more year-over-year since the pandemic began, Amtrak said.

“It is clear we have no choice but to reduce our overhead structure to better align our costs with our revenues,” CEO Bill Flynn told employees Tuesday in a memo seen by Reuters.

“This reduction is necessary to ensure we have a sustainable Amtrak that can continue to make critical investments in our core and long-term growth strategies, while also keeping safety as our top priority.”

Without the additional emergency funding, Amtrak said it would need to suspend some long-distance routes, and that others would operate on a thinned-down schedule. It would also need to greatly reduce its high-speed Acela service.

Amtrak said it now expects the massive travel demand fall-off due to the pandemic to result in a full year 50% reduction in system-wide revenue. It expects passenger demand will fall from 32 million in 2019 to 16 million in the 2021 budget year.

House Transportation Committee chairman Peter DeFazio said Congress “must make sure that Amtrak, its states and commuter rail partners, and the Amtrak workforce get the support they need.”

Even with new funding from Congress, Amtrak still plans to extend some service cuts.

Amtrak projects revenue to fall by $1.6 billion and to run a $1.4 billion loss after it nearly broke even last year.

The $1.475 billion request, for the fiscal year that begins Oct. 1, is in addition to an annual $2 billion in support it has been receiving from Congress in recent years.

Florida breaks record for new coronavirus cases as surge of

He spent 34 years in prison

‘I should have gotten the damn vaccine,’ woman says fiance