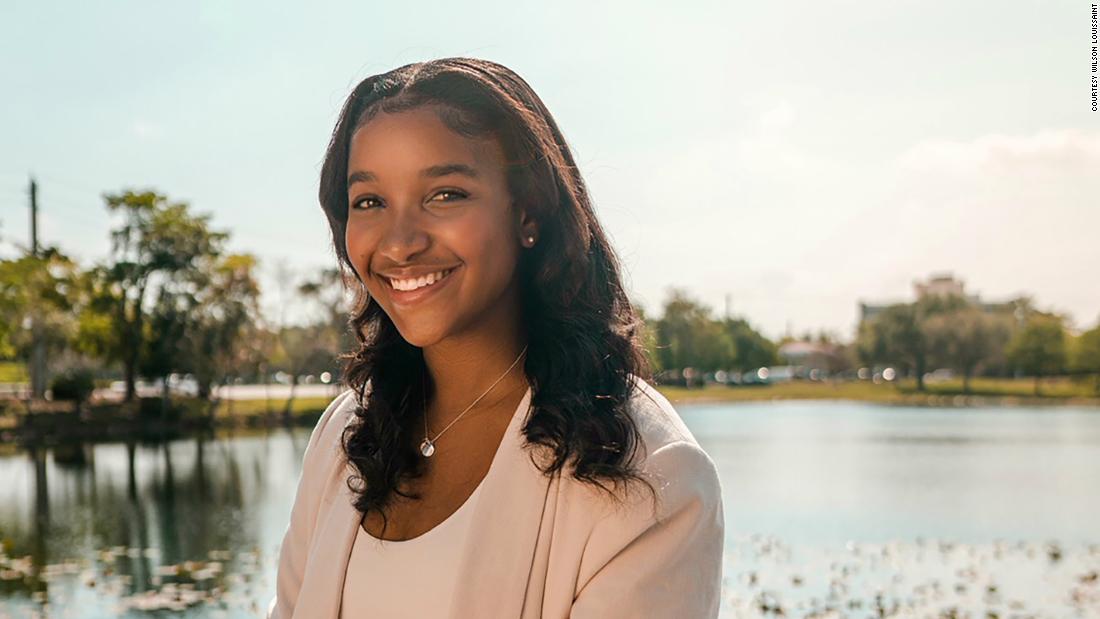 (CNN)Students at the Massachusetts Institute of Technology have elected a black woman as president of the Undergraduate Association for the first time in the school’s history. 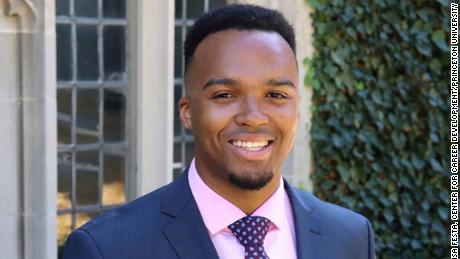 Princeton names its first black valedictorian in the university’s history

Geathers just finished her sophomore year at MIT and is majoring in mechanical engineering. She served as the diversity officer last year.

“In terms of coming from that diversity space and being focused on promoting equity across MIT, it would kind of be important to have someone in the President’s role who’s focused on that,” she said.

She said she plans to use her platform to make the school as inclusive as possible.

“Although some people think it is just a figurehead role, figureheads can matter in terms of people seeing themselves in terms of representation,” she said. “Seeing yourself at a college is kind of an important part of the admissions process.”

About six percent of undergraduates at MIT are black and 47 percent are women, according to the school.

MIT students had to leave campus in March because of the coronavirus pandemic, so Geathers campaigned online and through social media from her home in Miami, Florida. Students voted online. 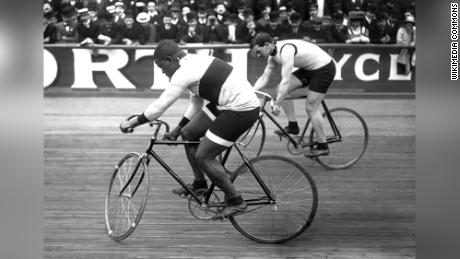 She said that a lot of the work of the student government takes place in meetings with administrators, so she hopes to make the group more visible on campus.

“I think one thing that the election taught me was kind of the power of social media and how to leverage on new different resources to get the word out,” she said.

Her term started once school got out for the semester and she’s already been participating in meetings — including discussions about how classes will resume in the Fall.